The Hole in the Head Gang Returns!

Posted by Ginger Jui ⋅ July 2, 2012 ⋅ 1 Comment
Filed Under  Amtrak, Scenic Byways
The Hole in the Head Gang has returned from our tour of Oregon and northeastern California. Meet the gang and stay tuned for a full accounting of our adventures. 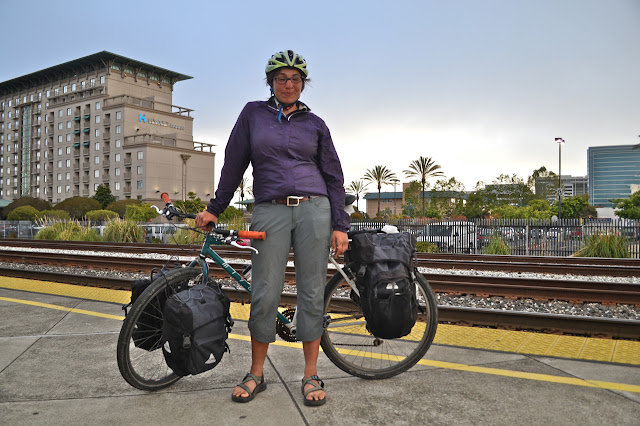 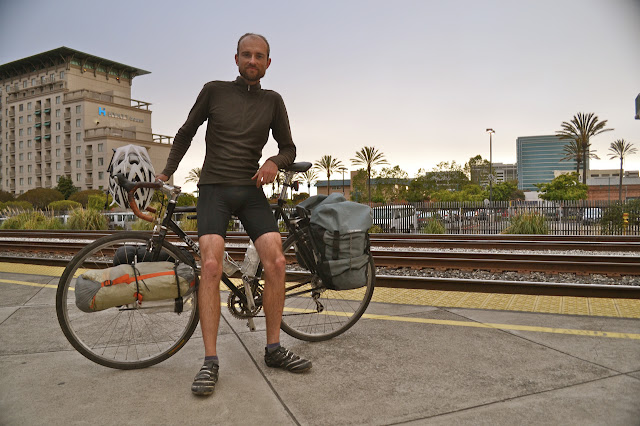 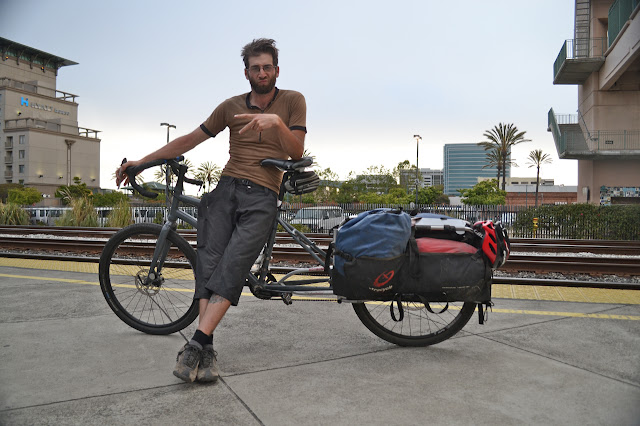 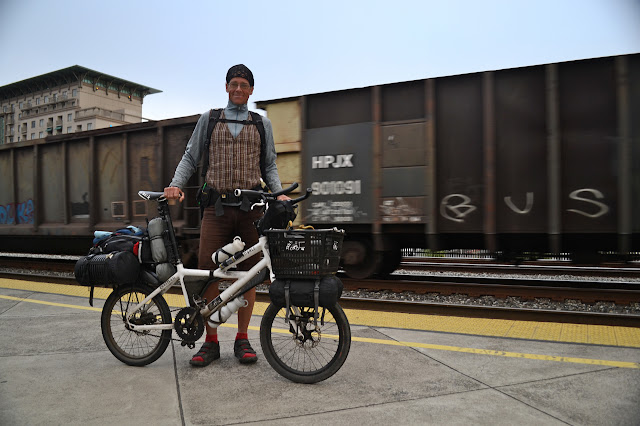 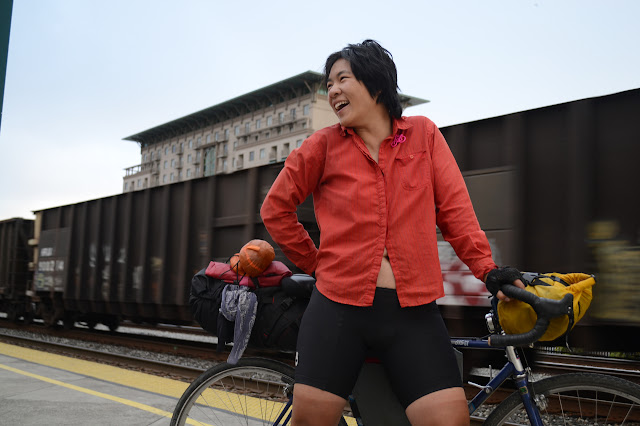 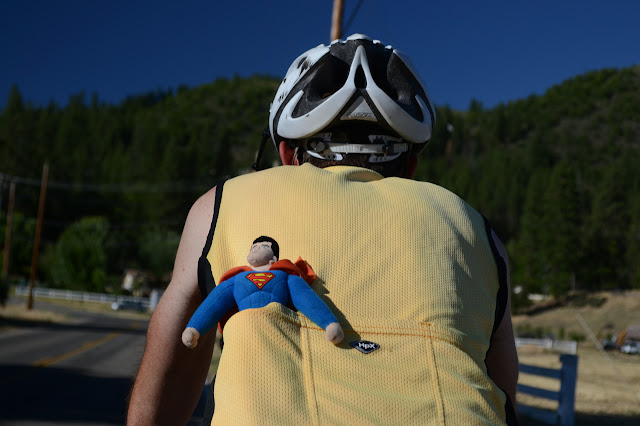 Half the gang started the ride at Pedalpalooza, the annual celebration of pedal-powered mayhem in Portland, Oregon. Vajda and Adam rode the inaugaural Disaster Relief Trials, taking 2nd and 6th in the race. Noakland represent! Check out photos of Adam with 100lbs of emergency preparedness equipment on his Xtracycle + sidecar in this blog post by the Prudent Cyclist, and their excellent rider bios at Transportland.

On the first leg of the journey, the Hole in the Head Gang rode along the Clackamas River to Bend, OR. Past that, their adventures, as related to me, included:

We crossed the Modoc Plateau on the edge of the Basin and Range Province. Arriving in the high northern Sierras, we paid our due respects at the ancestral homes of Katio and Pedro, first in Greenville and then Quincy. Following the Yuba River, we descended back into the Central Valley and raced along the American River to return to Noakland by the Capital Corridor Amtrak.

A full accounting with maps and narrative is in progress. For now, check out our photos, which include several NSFW pics of Vajda sans shirt and pants. The turd is not a Vajda original. We suspect Sasquatch.

If the slideshow is annoying, check out the gallery at Picasa. All photos copyleft by Ginger Jui. Attribution appreciated.

Ginger is a human-powered adventurer based in Oakland, California.
View all posts by Ginger Jui »
« Beer Can Stove Update: Oatmeal!
Independence Day Ride Around the Bay! »