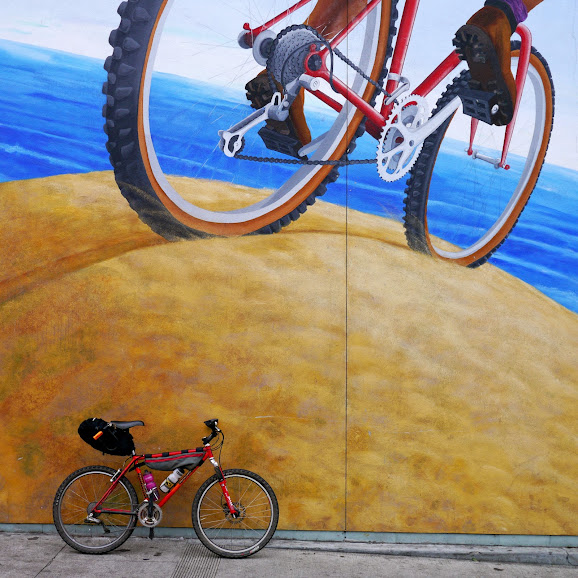 In fog, the chemical defenses of chaparral against insect burrow, fungal rot, and animal chew let down guard. Reinvigorated, stomata unclench to exchange air for air.

My hair and arms and clothing inhale pungent oil and pitchy distillations. The lemongrass of Douglas Fir, the woody warmth of coastal sage, the purple musk of Ceanothus — until a scent of steamed rice and bamboo baskets catches me by surprise. I turn around and around sniffing. It is Baccharis pilularis, coyote brush. This ubiquitous shrub, in this weather, exhales scent-memories that speak of absent family and quiet, lonely dinners far from home.

I laugh. My lashes are damp. 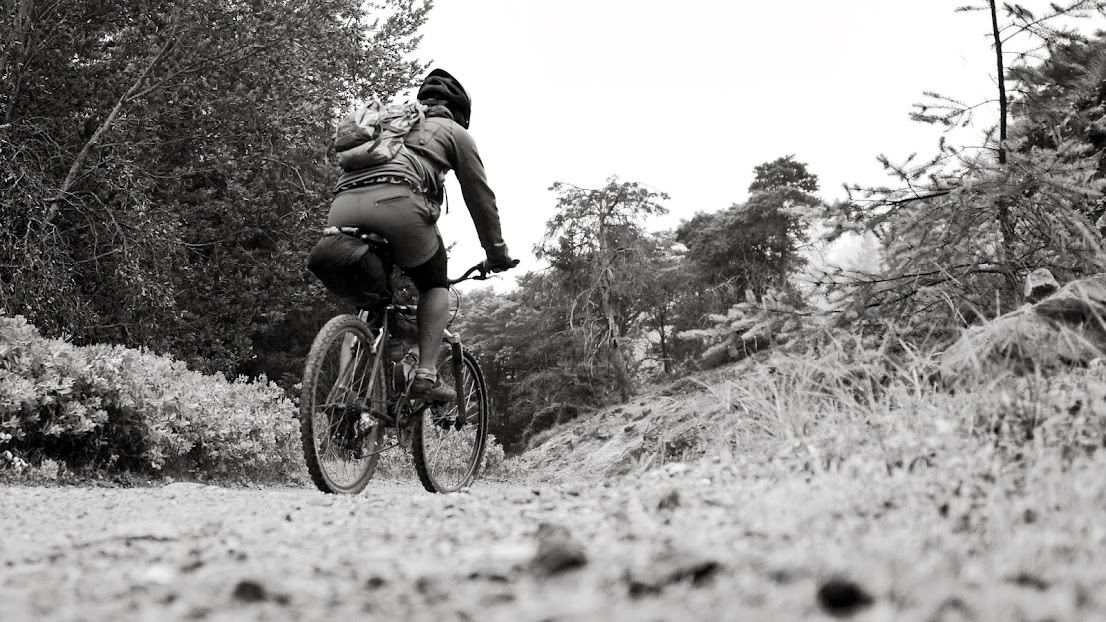 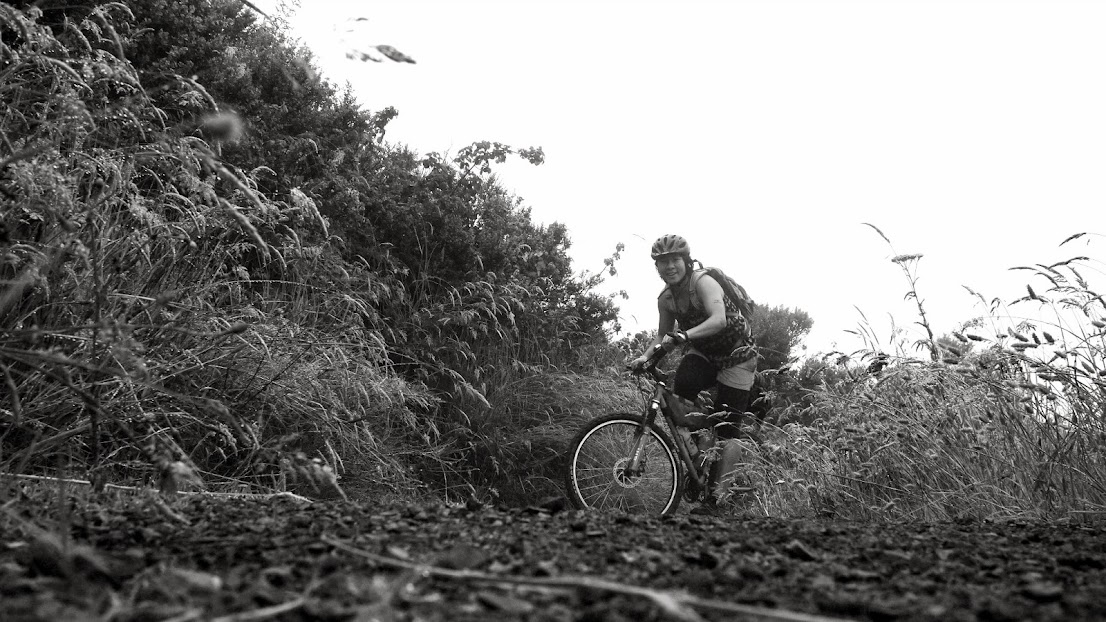 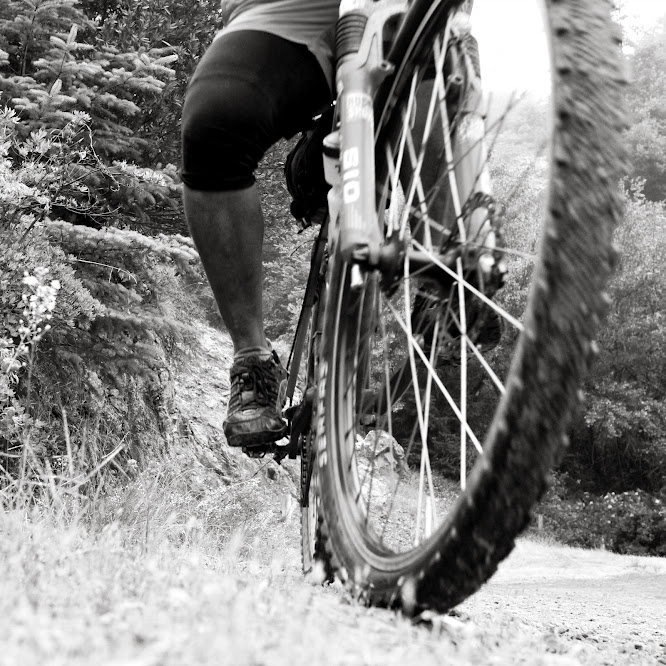 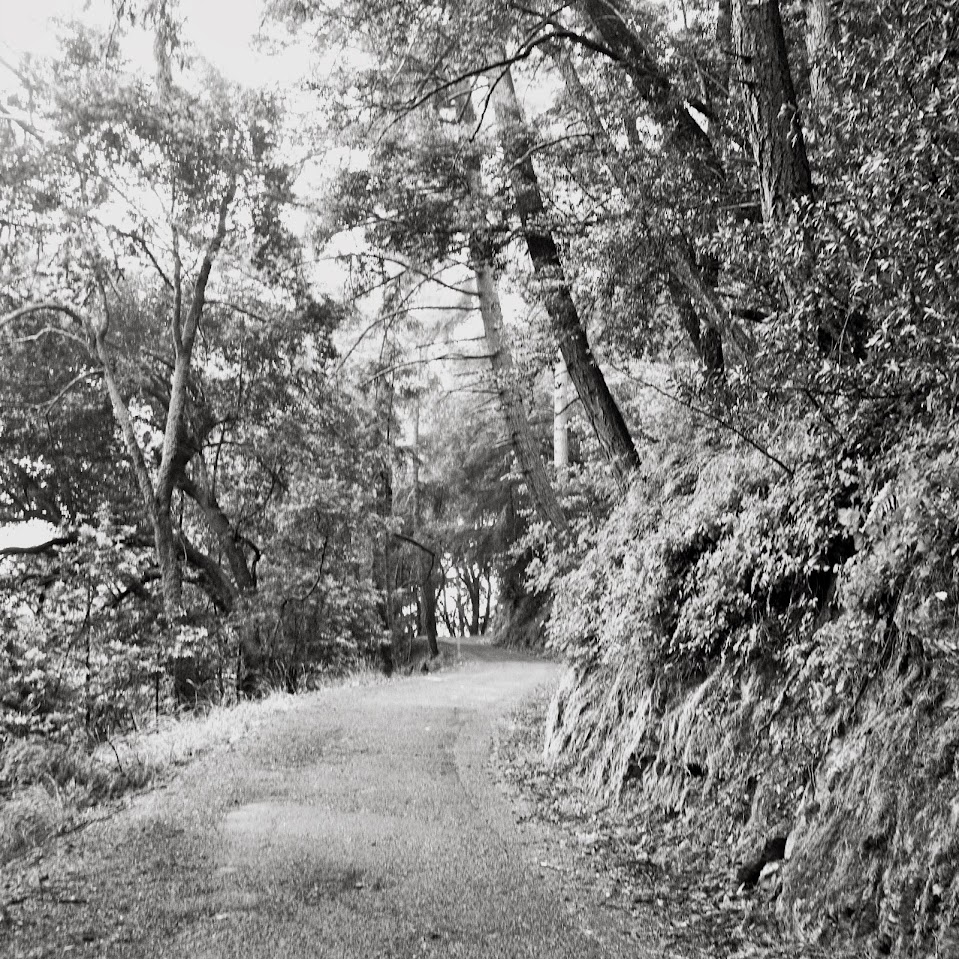 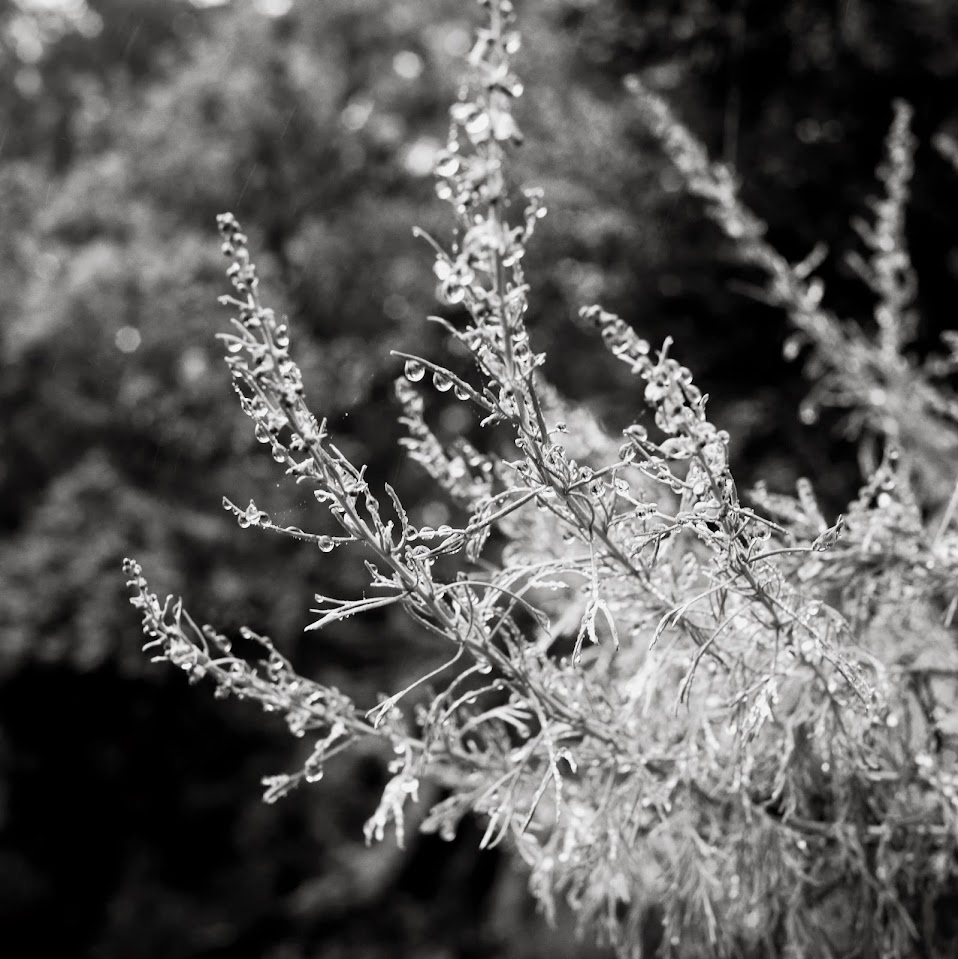 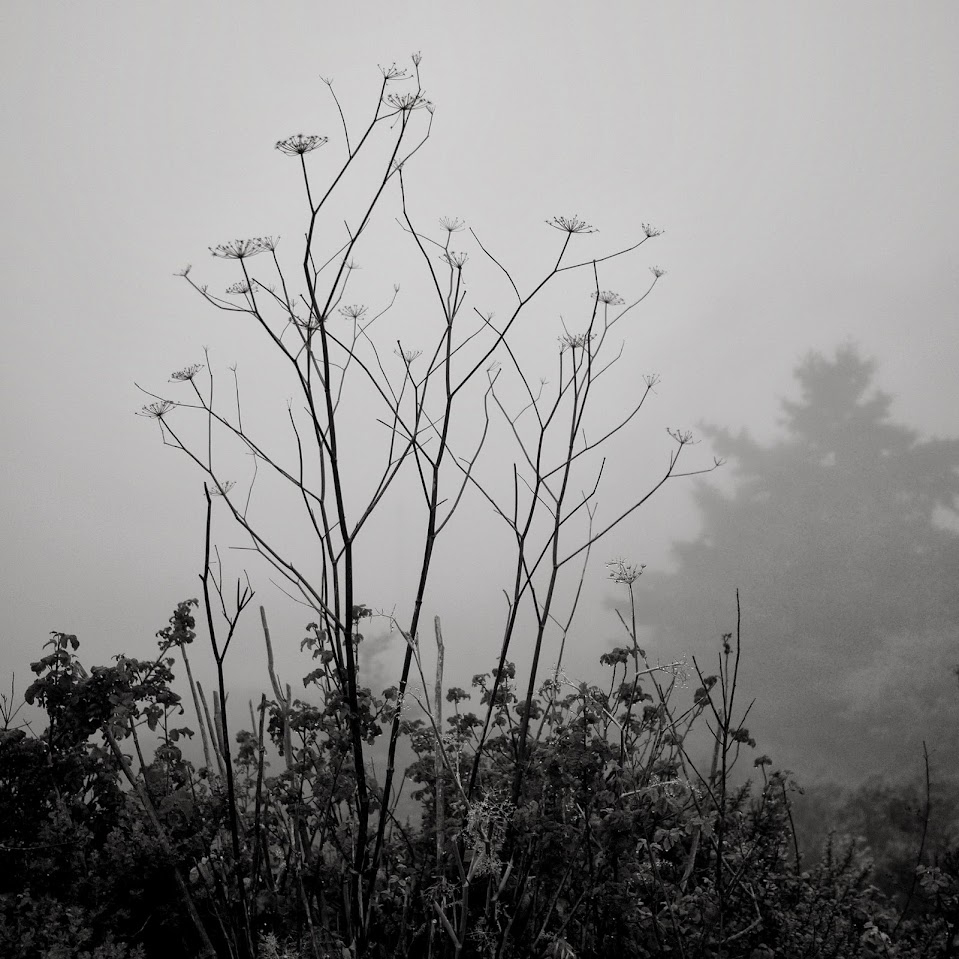 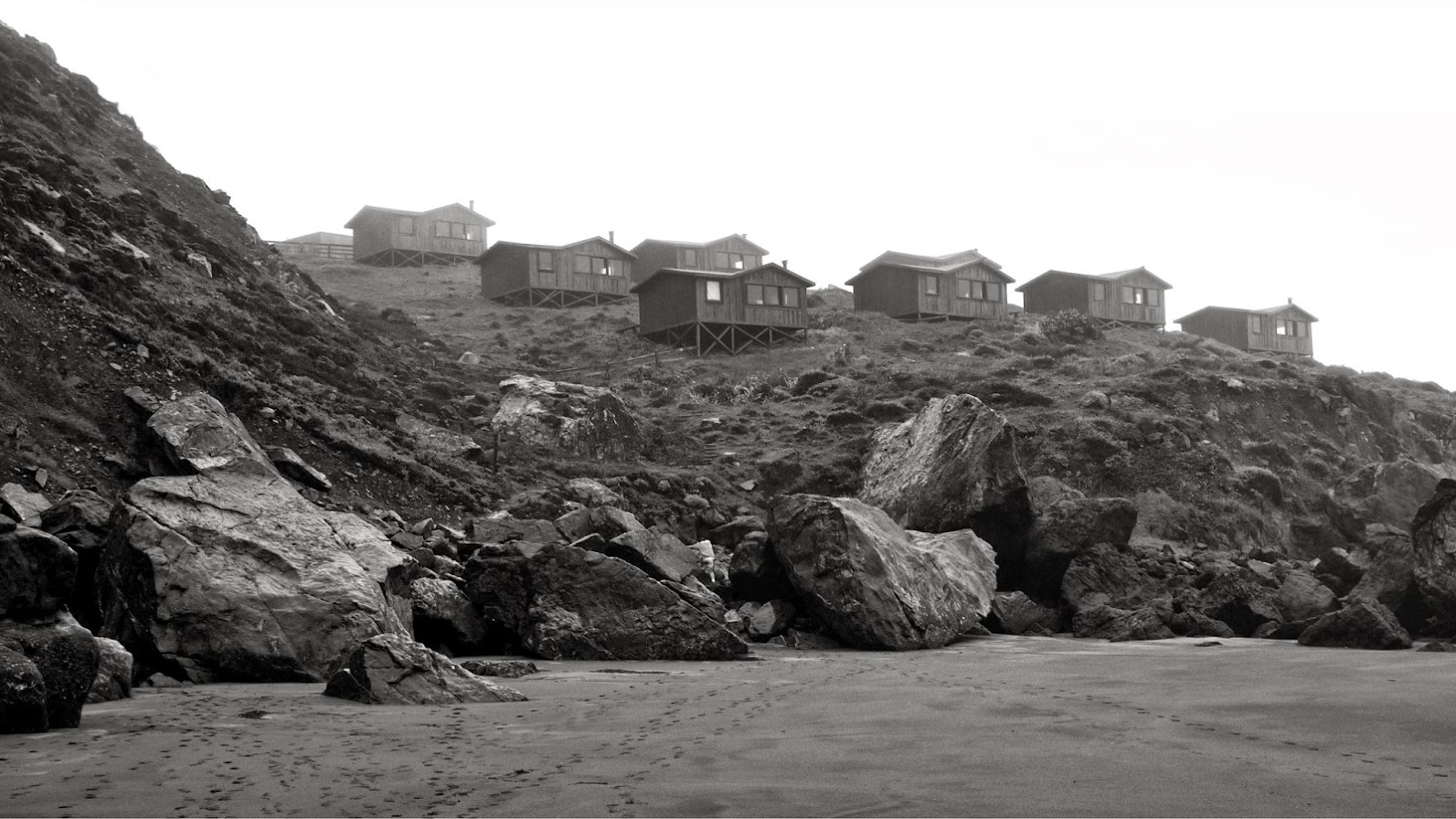 The cabins at Steep Ravine. 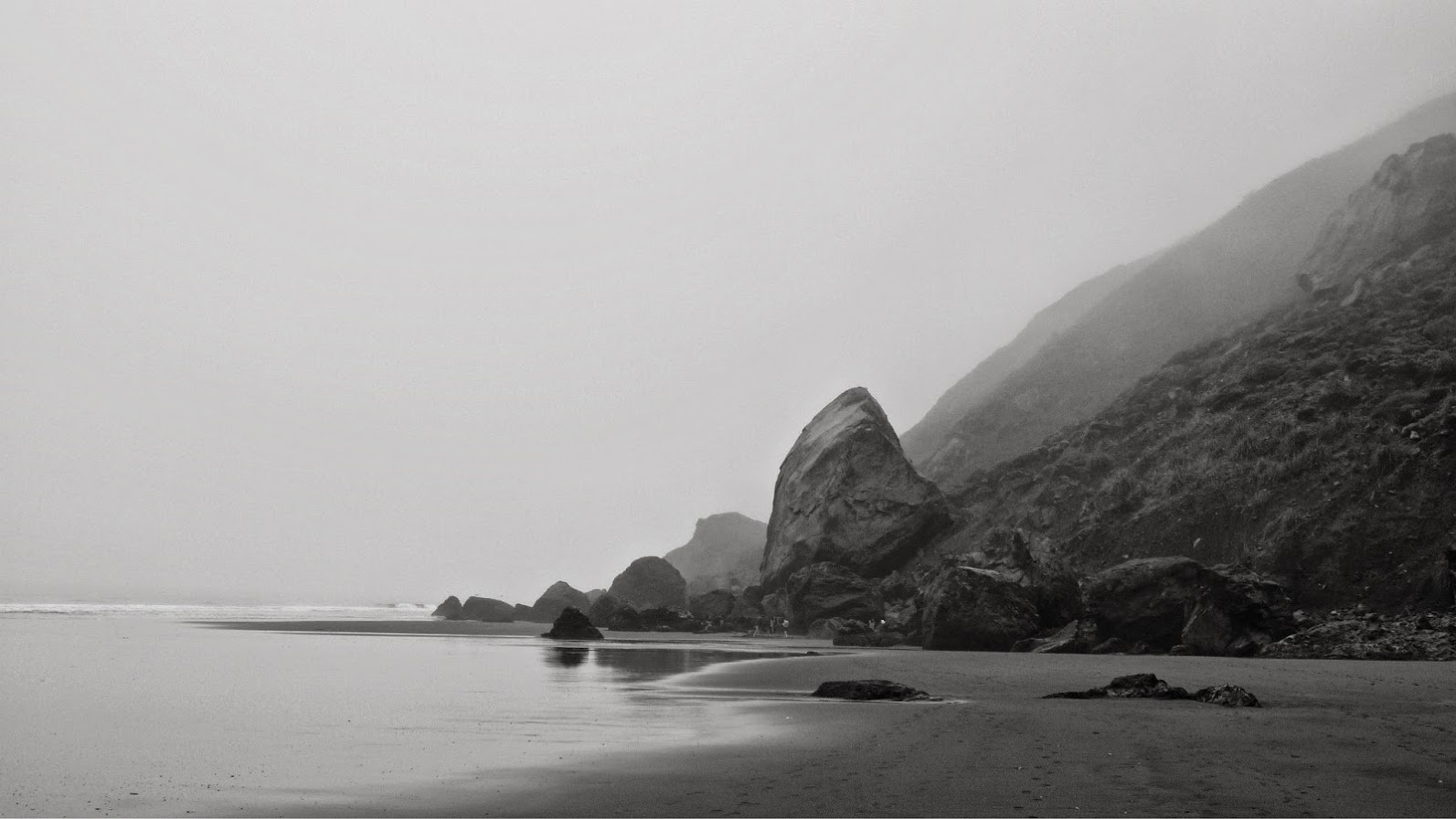 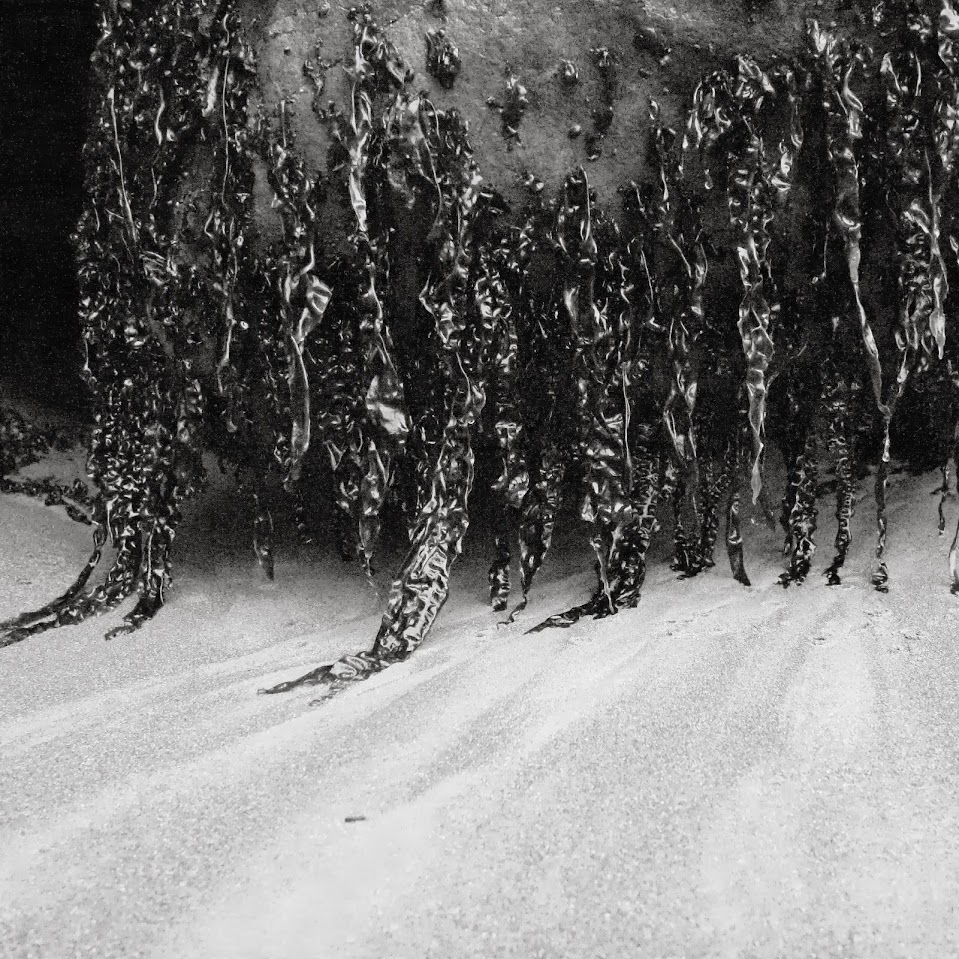 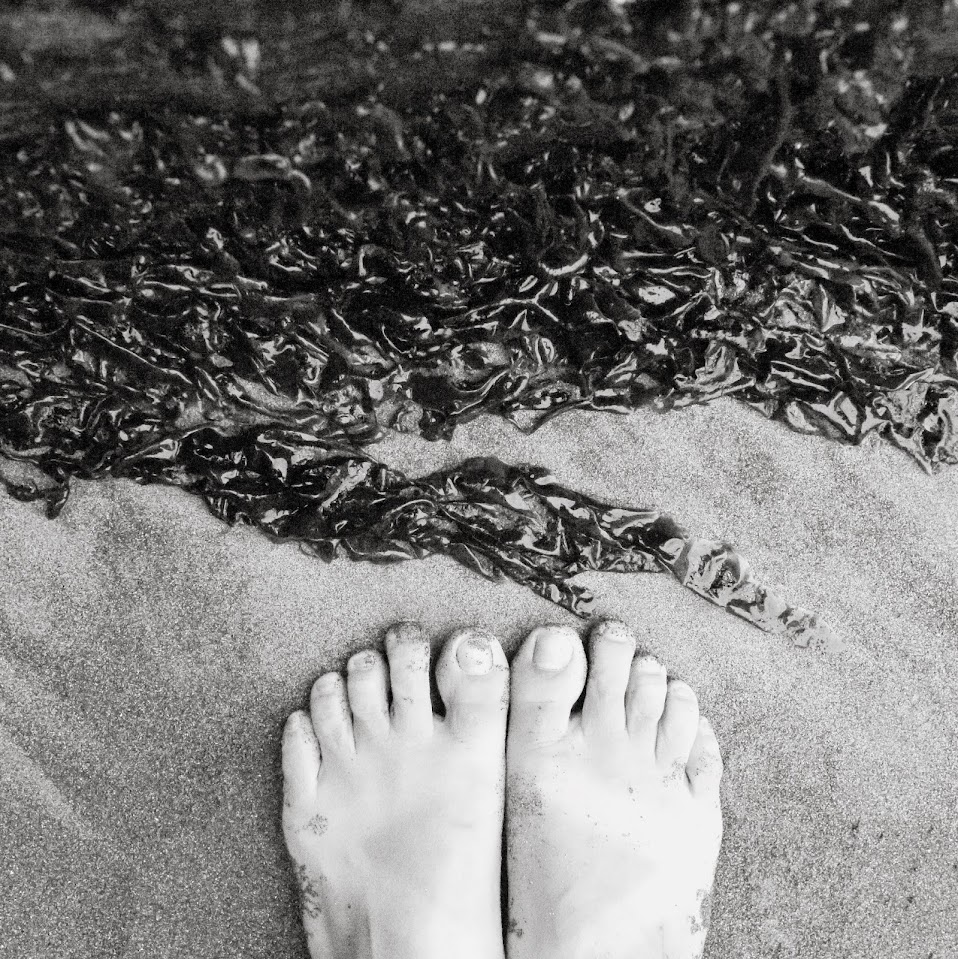 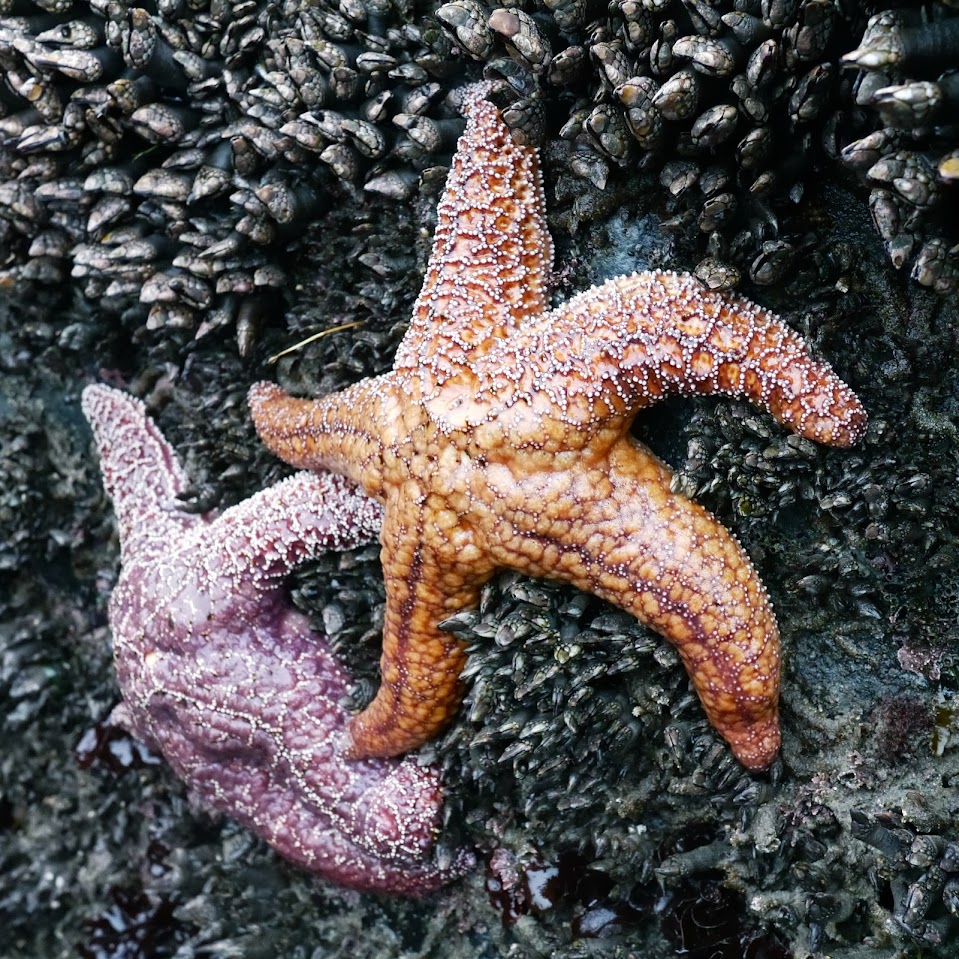 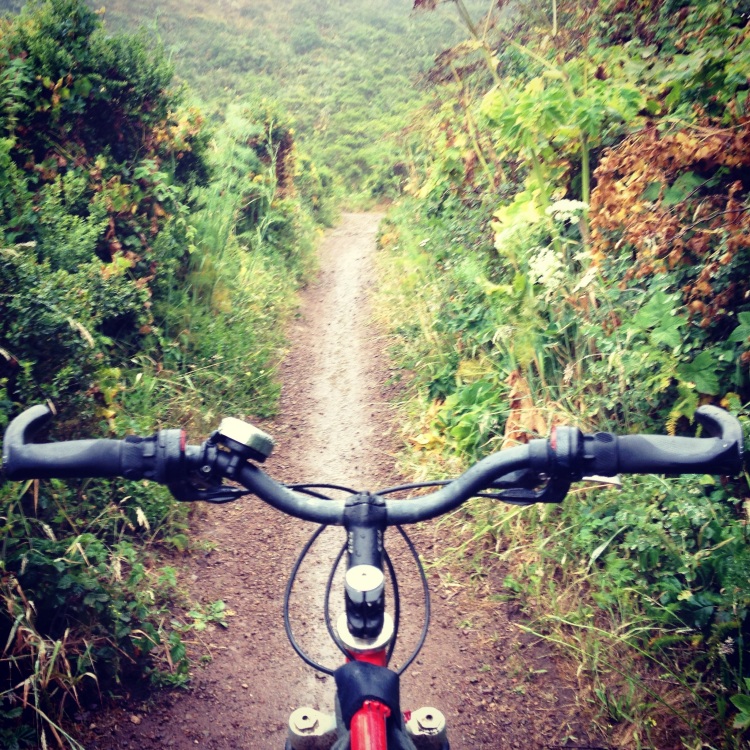 Ginger is a human-powered adventurer based in Oakland, California.
View all posts by Ginger Jui »
« The Truly Random Winner of Big Pink the Tall Bike is…
Sea Roads: Tomales Bay Bike and Kayak Overnight »

2 thoughts on “Postcard: Fogbound in Marin”