Posted by Ginger Jui ⋅ February 2, 2013 ⋅ 1 Comment
Filed Under  Casa Ciclista, Guadalajara, Hole in the Head Gang, Mexico
Domestically, we´re known as the Hole in a Head Gang, but abroad, we are:

Mid-January, we took our trademark ear to ear grins for a ride around the central northern highlands of Mexico. 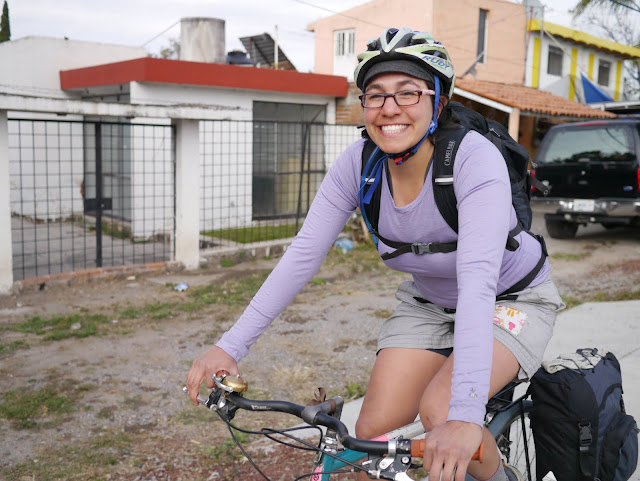 Every team needs a crowd favorite. We borrowed Katio a.k.a. Sometimes Klassy from Team Jortz 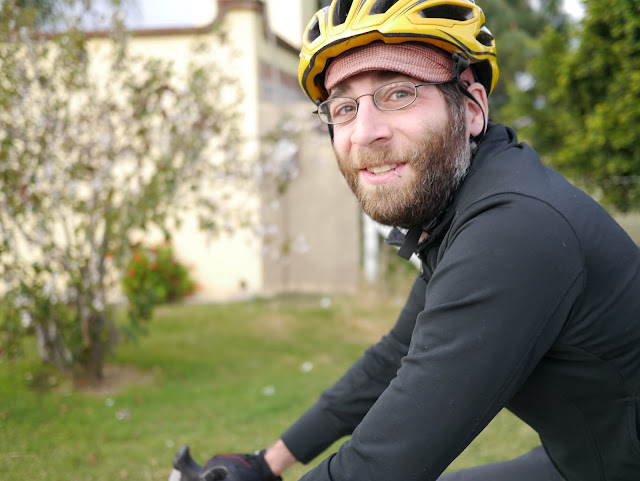 Adam Shap is just one of the internationally famed co-owners of The Spoke. 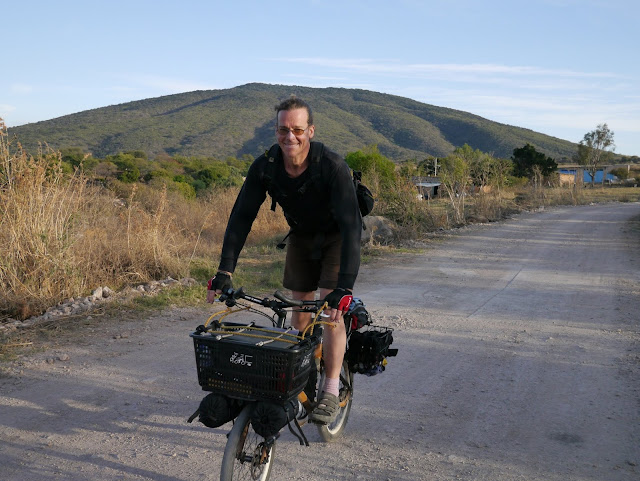 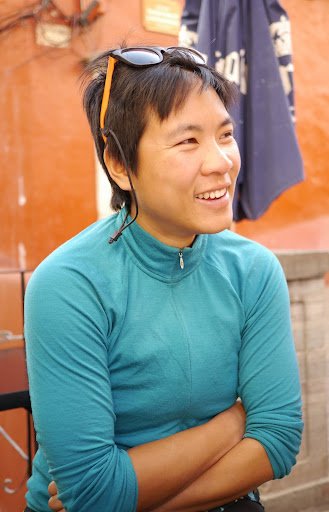 Y yo la Bicicleta Inflamada. As team photographer I rarely get action shots of myself on bike. This photo by Adam Shap.

The team met up at the Casa Ciclista in Guadalajara. The first leg of our trip took us to Lake Chapala (route here). After a tough day battling highway traffic out of Guad, we settled into a swell doubletrack pedal on the northern shore of the lake. And by doubletrack I mean two narrow strips of concrete pavement laid over a cobblestone road. 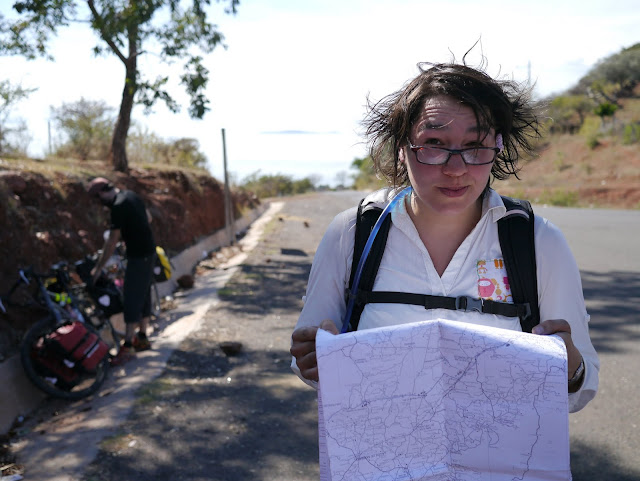 Don´t let that nice smooth pavement fool you. We took something like 800ft of cobblestone ascent to get here, resulting in a spectacular Katio hairdo.

One thing led to another and we were soon upchucking beans and tortillas in a cornfield in La Piedad. In the name of rest and relaxation, we hopped on a bus to Guanajuato, the Cervantino Capital of the Americas. 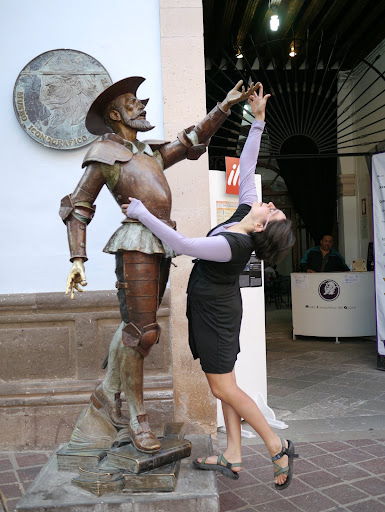 Dancing with the stars in Guanajuato.

The second leg of our trip looped out to San Miguel de Allende before returning again to Guad (route here). Climbing out of Guanajuato, we were treated to plant communities straight out of the Sierra foothills: oaks, pines, madrones, manzanitas…and Ceanothus.

I was just told that the hills above Guanajuato played host to the first European sighting of Ceanothus, in my opinion the most loveable and charismatic member of California chaparral shrubbery (Monty Python aside: shrubbery!). Once upon a time, I attempted to construct a doctoral dissertation around this plant genus. I have since ditched ye olde Ivory Tower to embrace my love affair with the bicycle. That — during my cycle touring victory lap — I unwittingly rode past the mother-fount of Ceanothus knowledge in western science — and took a pee in its vincinity — makes me feel somewhat relieved. 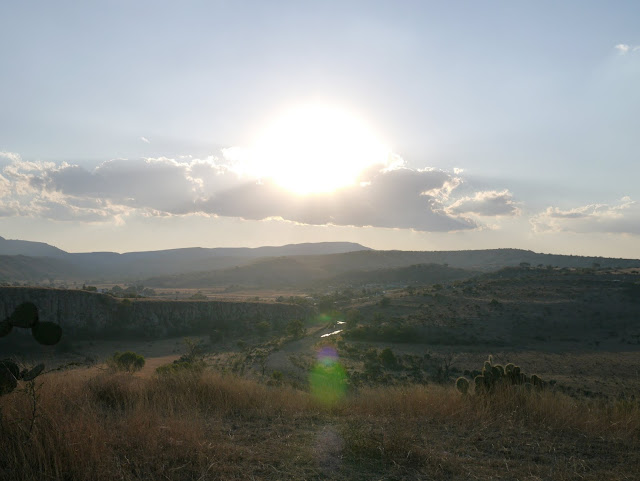 On the road returning to Guanajuato.

On our return to Guadalajara, team medic Dr. V himself took a turn for the worse. V and I took one for the team and rested up in Guanajuato while Katio and Adam continued to extend the handshake of international bicycle friendship. 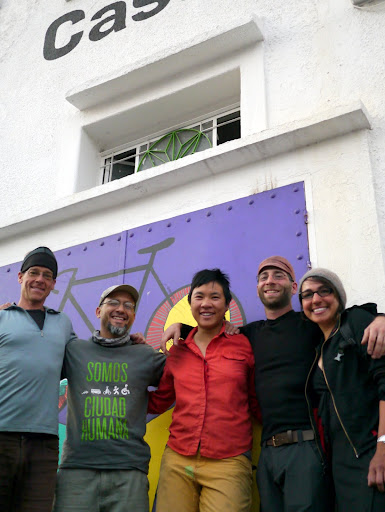 Back at the Casa Ciclista in Guadalajara.

Our generous hosts at the Casa deserve a lengthier mention. Read on about bike culture´s home sweet home in Guadalajara!

If you can´t see the slideshow or the autoplay is simply annoying, check out the gallery at Picasa. All photos copyleft by Ginger Jui. Attribution appreciated.

Ginger is a human-powered adventurer based in Oakland, California.
View all posts by Ginger Jui »
« MEXICAN FOOD!
Bike culture’s home-sweet-home in Guadalajara »

One thought on “The Spoke International Cycle Touring Team”